I wished I’d known how hard it would be.

I knew it was going to be hard work, but what I didn’t know was how much I was going to suffer. And worst, how much my family would suffer too.

So my mind and my relationships all shot to shit with one go.

After four years I’m no closer to a thriving business than I was when I started. No matter how optimistic I am at times, there’s a part of me that says, “You do know you’re kidding yourself, right?”.

Yes, I know that most businesses fail within the first 5 years. But they’re not as brilliant and hard working as I am. At least I thought so.

I look on with envy at businesses doing well after three years and wonder, what exactly am I doing wrong?

But I realise that I’m just a statistic. I should have gotten to know four other losers so that I would be successful one. I know that’s not how statistics work, but it would be cool if it did.

Reading all those books and blogs have shown me one thing… they don’t know shit.

Much of this is not replicable. There’s no magic bullet for getting a business successful. It’s all a trial and error thing.

We’re all just hoping for something to take hold and move us upwards.

I don’t blame anyone but myself for my predicament.

They were probably my greatest downfall.

You put on a façade of success in front of everyone. Like a swan on the water looking all graceful, while paddling like heck under the water just to keep moving.

I want people to see me as a successful businessman. As someone who they could respect.

And if I fail… all respect is lost.

I’m not even sure if I would publish this. How can I make this public to let others know how terrible things are now? People are just waiting to judge you and put you in a bad light.

Or perhaps I’m too cynical, and people can relate and understand.

So, am I wrong or right?

Or is that just stupid thinking?

The truth is, I’m just winging it as a go along. 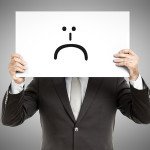 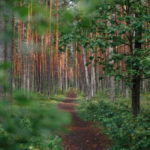 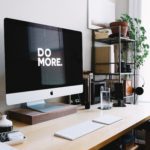